Just last week, I checked a voicemail and heard a robotic voice telling me to call a 1300 number, quoting a reference number in relation to a particular “images company” matter. 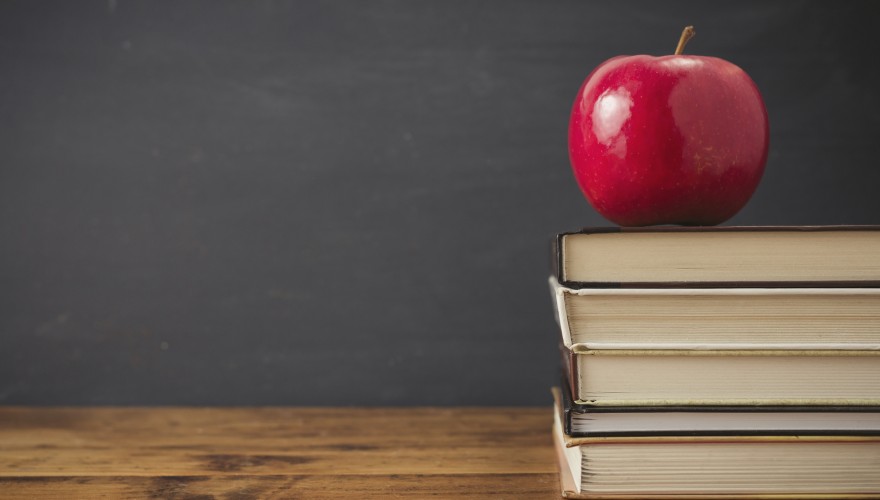 I was immediately suspicious – what kind of scam was this? I was initially going to ignore it, but something made me check it out – and it’s lucky that I did.

When we started Pepper, we were adamant that we would understand and strictly follow all the laws in relation to our industry such as privacy, spam, plagiarism, competition permits etc. I don’t say this to imply we’re something special – most companies in creative industries do the same thing. We just wanted it clear to our team, and our clients, where the line was and we wouldn’t tolerate short cuts in any way.

So you can imagine my shock after calling that phone number to hear that this images company was instigating proceedings against us due to a breach of copyright!  What??  How could that be?  Surely it’s a mistake – we’re squeaky clean, we know the rules.  What image?

It turned out to be a single image that had been quickly added to a blog post over a year ago as a simple banner. That image was picked from the millions of supposedly free images that circulate on the web.  It wasn’t a commercial image…..  was it?

Sadly, it turns out that it was a commercial image, protected by copyright and available for purchase from this images company’s website.  And we were being asked to pay $1,595 to settle the matter!  $1,595 for a simple blog post image!

After letting out a few choice expletives, I decided to do a bit of research.  How on earth did this happen and how did they find it on our website?

Copyright law on the web is a minefield.  Whether it’s music, movies, photos or content.  The bottom line is always the same though – the onus is on you to ensure that whatever you have downloaded, copied or used isn’t protected by copyright and that you’re allowed to use it. Excuses such as “I didn’t know” or “I got it from another website” or “surely it’s public domain if it’s on the web” aren’t a defence.

And with image matching technology now widely used, it’s become easier than ever for the copyright holders to set up apps that just trawl websites for their own  images 24 hours a day, 7 days a week.  So if you have used copyrighted images on your site, you will be caught eventually – it’s just a matter of time.

Once you’ve been caught, you can’t just remove it from your site and say sorry – you will still be chased for payment regardless.  You could just ignore it, but you need to understand that these companies have no hesitation in starting more formal legal proceedings if you don’t settle the matter and you could end up paying a lot more.  They have deep pockets and a steely resolve for chasing a settlement.

These tactics of copyright holders in searching for breaches and aggressively sending out demand letters have been heavily criticised – particularly in the legal community.  However, they make no apologies for vigorously defending their rights and livelihoods.

And I happen to agree with them.  Despite being caught in the same net ourselves.

In the end, no matter how you try to justify it, it’s stealing something you don’t have any right to.  Even when it’s done in ignorance, or in the mistaken belief that it was free as happened in our case.

The lesson is - if in any doubt at all about the copyright status of something you’ve picked up off the web – don’t use it.  It can be really hard to know if any image is protected when it doesn’t have any watermarks or other information to warn you.  You have to do the searching yourself so either pay for something or choose from a legitimate site that explicitly puts images up for free.

Also – don’t get confused by the term “royalty free”.  That doesn’t actually mean free – it just means you can pay for it once up front and not have to pay royalties over time to use the image.

In the end, we didn’t pay the full $1,595.  We were able to negotiate a lower settlement based on the actual cost of the image from the website - as if we’d bought it legitimately in the first place.  This was only because it was the first time something like that had happened to us and we took quick action to remove it, apologise and pay.  You can always negotiate these things – unless you’re a serial offender.

So we’ve now learnt a lesson in copyright the hard way, which is also slightly embarrassing for an agency like us.

Pepper has the “big picture” strategic approach to IT marketing. They are not afraid to dive into the deep end and ensure that all the tactical elements of our Marketing campaigns are addressed - whilst also maintaining quick turnaround times! It’s a rare find to work with an agency that has the ability to seamlessly integrate with our broader team and who simply understand the way we operate.