“Banner Blindness” was coined way back in the 90s and for most marketers its symptoms include embarrassing click through rates, a meagre return on investment and unsatisfied clients. 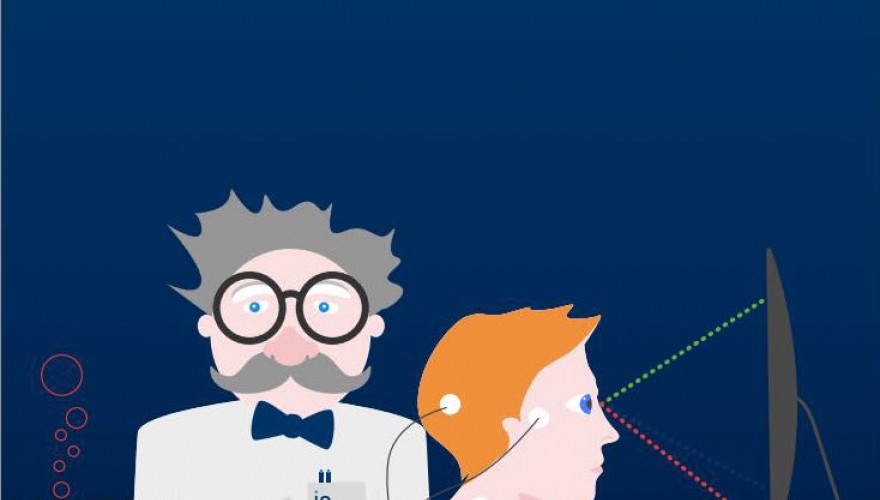 In 1996, around the birth of display ads, CTR were at 2%, today they have plummeted to 0.1 % leaving the majority of the industry shell-shocked.

86% of consumers have trained themselves to ‘tune out” of ad content. With search and display ads expenditure in Australia reaching 527.4 million in 2013, there is a lot of blood, sweat and tears going into display campaigns that produce a 99.9% failure rate.  The largest study of its kind by Infolink found the primary causes are ad tone, irrelevance, predictable placement and a poor user experience

Fortunately there are ways to pull your ads out from the overcrowded generic pile that litter the display network.

The bottom line: Ads that are displayed in non-traditional locations and that target the real-time intent of users outperformed standard banners across the board, indicating that creating an ad experience based entirely on the user, rather than the advertiser, is the most effective approach to improving engagement rates*.

We’ve been working with Pepper Marketing since March 2012. Since then Catherine, Anthony and their team play a key role within our organisation’s marketing activities.

Over this period we’ve been accustomed to nothing but professionalism, responsiveness and attentiveness to all of our dealings, however small or large.This includes annual strategy planning and key vendor management through to events, online and print campaigns preparation through to execution.

We highly recommend Pepper Marketing to anyone who is considering partnering with experienced marketing services organisation.