Telemarketing is still valuable – if you do it right

Despite the push towards all things digital in the world of marketing, traditional tactics such as telemarketing still have a valuable role to play 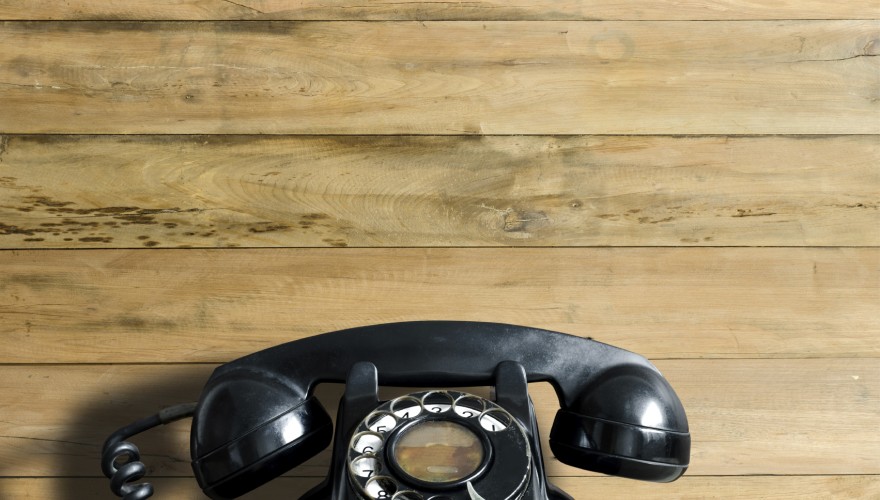 Too often, telemarketing gets a bad reputation, driven by poorly designed or poorly targeted campaigns.  The often-used mantra of “it’s a numbers game” is used to defend the practice of calling as many prospects as possible in the hope of finding a lead, resulting in very low lead rates of less than 2%.

The key is to use it sparingly, at the right time and with the right approach.

Telemarketing should be just one tactic in an overall marketing campaign – not THE tactic. By using it in combination with other options such as email, search, advertising etc. and only calling those that show an interest in the messages and content, you can dramatically improve lead rates.  In recent campaigns we’ve run, we’re consistently seeing lead rates of around 10%.

Telemarketing is also expensive, so by limiting the number of calls made, we are able to achieve those lead rates at a much lower total campaign cost which improves the overall ROI of the campaign and that’s the main game.

Detractors point out that people are sick and tired of being called by telemarketers, which is probably true.  But I think that only tells half the story.

Everyone hates being interrupted during their day by someone calling with no warning and trying to sell you something on the phone.  But if that person is calling you from a company that you’ve been interacting with, it’s a very different story.

Just think of it in a retail context.  When you walk into a store, you’re showing interest in what they have to offer.  So normally a retail assistant will approach you and ask if they can help; you expect it.

You then have two choices.

1) You decline assistance if you’re just browsing or prefer to look by yourself first.

2) You can accept their help, get more information and then choose whether to buy or not.

In the same way, when you read content produced by a company, visit their website, attend an event or click on an ad, you’re showing interest.  If you then receive a phone call from that company offering assistance, rather than trying to sell you something, you’re less likely to be annoyed about it.

The trick is in measuring and quantifying what “showing interest” really means - and that’s where lead-scoring comes in.  But that’s a post for another day…

We’ve been working with Pepper Marketing since March 2012. Since then Catherine, Anthony and their team play a key role within our organisation’s marketing activities.

Over this period we’ve been accustomed to nothing but professionalism, responsiveness and attentiveness to all of our dealings, however small or large.This includes annual strategy planning and key vendor management through to events, online and print campaigns preparation through to execution.

We highly recommend Pepper Marketing to anyone who is considering partnering with experienced marketing services organisation.